Since modern houses tend to have better insulation, it has become increasingly difficult for bats to find accommodation. This bat house is the ideal shelter for several species of small bats. A good place to hang the house is on the outside wall.

How to fight mosquitoes this summer?
Bats are primary predators of the vast numbers of insects that fly at night, and they consume large numbers of mosquitoes when they are available!

When you're in your backyard, just before dusk and you look up and you see this winged creature flipping through your yard, it's pretty fun.
The small wooden boxes resemble bird houses and can accommodate different bats.

Their natural habitat is loose bark crevices in trees. Now generally, when a tree has loose bark and crevices, it's dead or dying, and because of safety issues, we often tend to take those down, especially in the city. There isn't a lot of habitat for them.

People can mount them on a post or on the outside of their home, as high as possible.

The bats fly around, usually 15 feet is their hunting height, and then when they're tired, morning's coming they will land either on a large tree or on buildings and then they go up. What they're looking for is a little crevice, something just tiny enough to squish their little bodies into and keep them safe during the day.

Bat boxes are closed on the tops and sides, but open at the bottom to create a crevice effect. 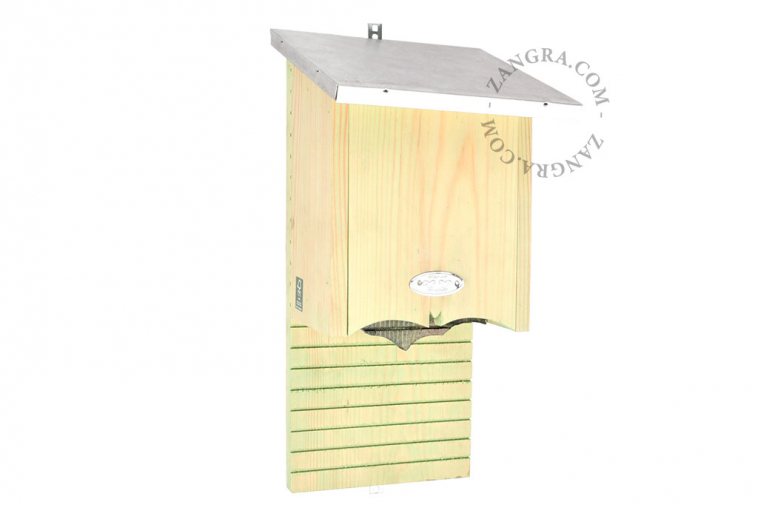 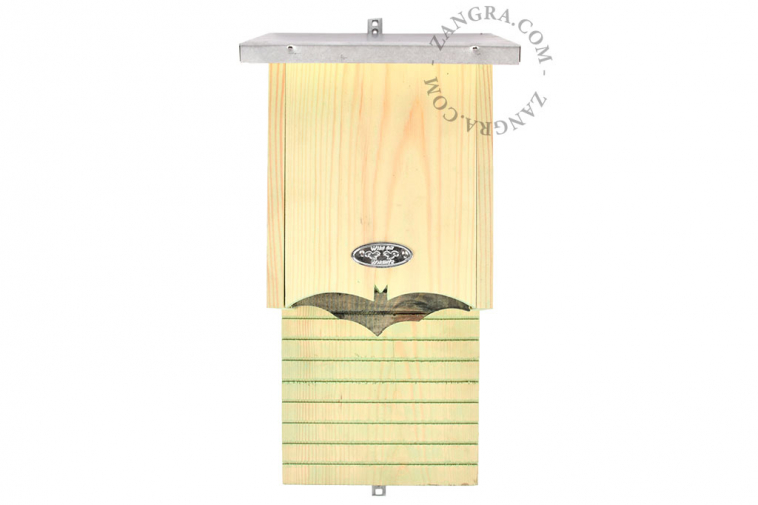 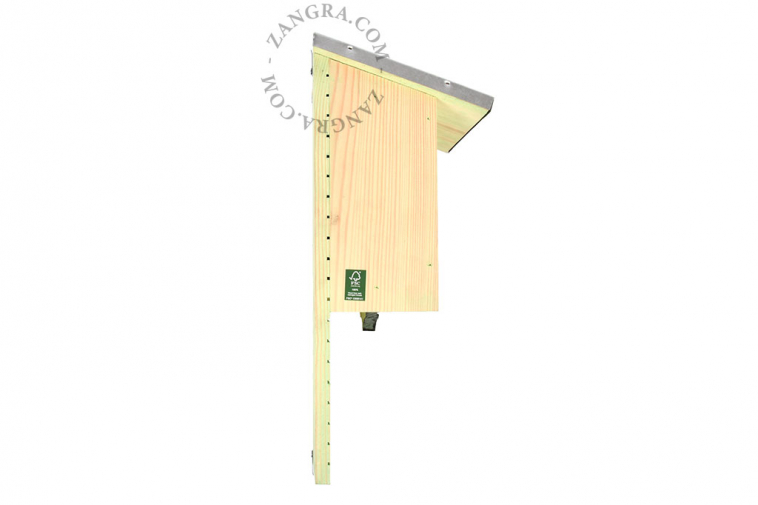 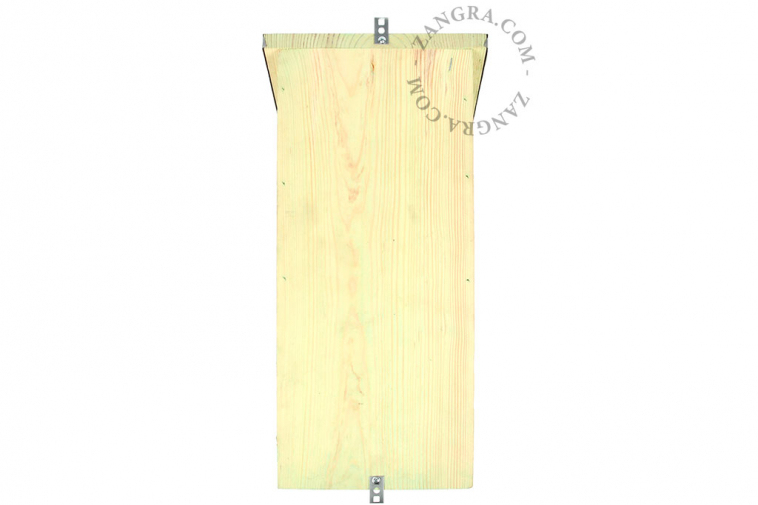 zangra uses Google Analytics cookies to ensure you get the best experience on their website.
By continuing to visit the websites you are agreeing to the use of these cookies.
Zangra does not collect or sell your personal data.